The court, in a judgment delivered by Justice Gabriel Kolawole held that Aidoko wrongfully secured the senatorial ticket of Peoples Democratic Party, PDP.

The court held that Aidoko was not properly nominated by the PDP for the March 2015 National Assembly election and consequently ordered Independent National Electoral Commission, INEC, to immediately withdraw his Certificate of Return.

It held that the primary election PDP conducted on December 7, 2014, in Idah, Kogi State, through which the sacked lawmaker emerged, lacked integrity and credibility. The court directed INEC to issue a fresh certificate of return to Air Vice Marshal Isaac Alfa (retd), being the authentic winner of the PDP primary election.

Justice Kolawole ordered the Clerk of the Senate to make arrangement for the immediate swearing-in of Alfa with all the benefits and entitlements paid to him, even as he awarded a cost of N750,000 against Aidoko and the PDP respectively.

The judgment followed a pre-election suit Alfa filed before the high court, wherein he accused PDP of illegally nominating Aidoko as its candidate for the Kogi East senatorial election.

I found this helpful

I didin't find this helpful 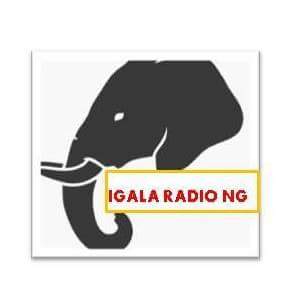 Kogi state and the issues within: Three years in retrospect
Previous